What are Selective Catalytic Reduction and Urea Injection?

You are here: Home → What are Selective Catalytic Reduction and Urea Injection? 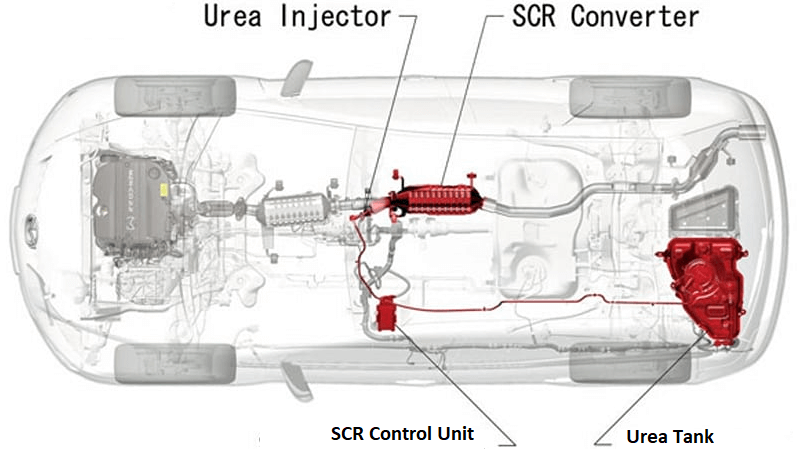 Injection systems improve engine performance, so why shouldn’t a similar mechanism enhance your exhaust output? Instead of fuel injection, however, the tech we’re about to discuss injects Urea into diesel exhaust streams. Buckle in while we explain what’s known as Selective Catalytic Reduction and Urea injection. It’s a chemical process that’s been used in industrial diesel engines for some time now, and it’s also found in car exhaust systems.

What is Selective Catalytic Reduction (SCR)?

Selective catalytic reduction technology uses an active chemical injectant as an emission mitigation solution. Specifically, the catalytic agent targets the poisonous nitrogen oxide (Nox) fumes in your exhaust, which is why the technology earns the “selective” prefix. Down among the exhaust pipes, a dosing tank is injecting a gaseous reductant into the engine byproduct stream. A redox reaction takes place between the reductant and the nitrogen oxide. Basically, through some invisible chemical process, the noxious gases are transformed into harmless nitrogen and water, elements that can’t harm the environment.

What about the Urea?

Chemists refer to Urea by its technical label, so substitute that short word with a longer chemical name, something chemical engineers call Aqueous Ammonia. That active liquid compound is what’s injected into the exhaust stream, but we less science-centric types simply call the chemical Urea. Anyway, call it Urea or Aqueous Ammonia, it doesn’t really matter. What does matter is what happens when this chemical and the Nox pass through a catalysing agent. Typically formed from ceramic and some exotic metal (Titanium Oxide or Vanadium Oxide), the honeycombed catalyst converts the Nitrogen Oxide into harmless hydrogen dioxide and nitrogen, plus a few trace wisps of Carbon Dioxide (Co2).

Bringing It All Together

You don’t need a chemistry degree to see how this active emission management system operates. The dosing unit passes NH3 (Ammonia) into the catalyst chamber. Those perforated plates, the Titanium Oxide honeycomb, then swaps electrons and elements so that new compounds form. Now, as stated right in our initial passage, the Selective Catalytic Reduction process has been operating in industrial engines for some time, but the system can scale, so performance cars are enjoying emission attenuation figures that hover around the ninety-percent mark. That Nox reduction figure creates a compelling reason to consider SCR technology.

Passive exhaust system solutions work well when stock factory exhaust systems roll off the assembly line. For a performance engine, though, an active emissions management system represents a welcome addition to the performance exhaust system family, one that uses dosing Urea and a special catalyst to really inhibit the Nox gases. 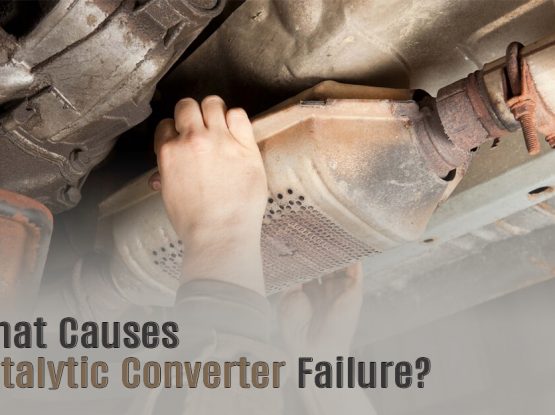 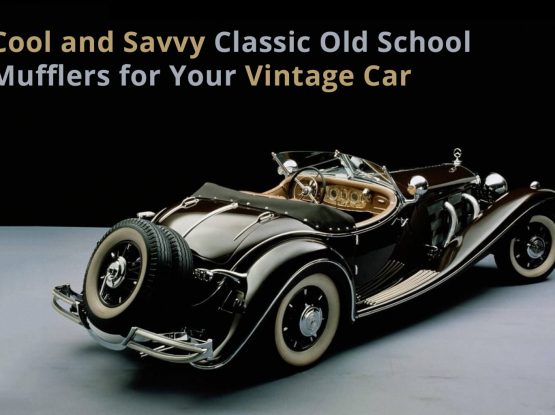 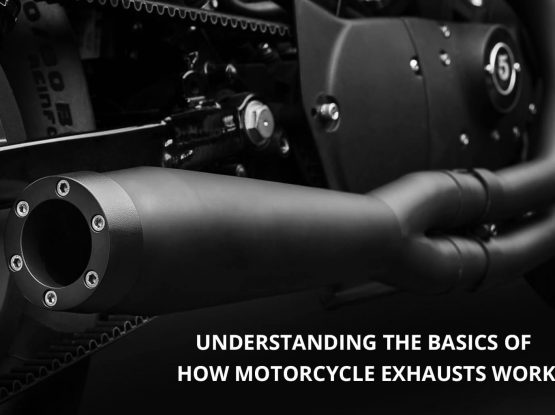 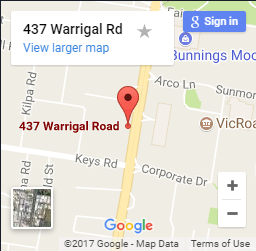